Starting a Business – Getting The Word Out Using Press Releases

What Is A Press Release?

A press release is a written or recorded communication submitted by mail, fax, or e-mail to news media newspapers, magazines, or radio and television stations or networks to announce something newsworthy. Websites have changed the way sources submit press releases. Commercial and complimentary press release services have made news distribution more affordable than formerly for small businesses. Such distribution websites say they make news more visible and discoverable by major search engines.

The use of press releases is common in public relations to attract favorable media attention to their clients or to publicize their products or events. A press release is an information subsidy with news story basics. Press releases can announce that you are starting a business, scheduled events, personal promotions and accomplishments, awards, new products and services, and merchandise sales. They often generate feature stories, so much so that journalism based on uncritical overuse of press releases becomes “churnalism.”

What Should Be Included

Strictly speaking, anything submitted to a reporter or media outlet is a press release or information released to the media; however, public relations professionals use a standard format for efficiency and enhanced probability of publicity. The format helps journalists separate press releases from pitch letters or media advisories. In this format, the press release body has four or five paragraphs and 400 to 500 words.

Common structural elements are the headline to grab the attention of publishers, a dateline with date and location of the press release, an introductory paragraph with answers to the questions who, what, when, where and why, a body with relevant details, boilerplate, a short section with background information about the source, and a close indicating the end of the release with media contact information.

Sometimes a source distributes a press release early and then embargoes it, requests that news organizations not report the information until a specified time. News media, for instance, usually receive copies of presidential speeches several hours in advance, and reviewers receive samples or previews of the subjects of their reviews in advance of their release dates.

Unless journalists voluntarily agree to an embargo request, usually under a general nondisclosure agreement, they are under no obligation to honor it; however, even without obligation, news organizations generally do not break embargoes for sources that they wish to cultivate. If they do, the sources may blacklist them from future releases.

Press Releases are a great way to get the word out about your new business and what’s happening with it. You might want to check out PRWeb.com, an online press release service.

If you are looking to start a new business this year we hope you will consider becoming a Blue Coast Savings Consultant. We offer a turn-key business opportunity much like that of a franchise except that there are no ongoing royalties to be paid and there is a low initial licensing fee. Learn more about what’s included and the investment required when you become a Blue Coast Savings Consultant.

At Blue Coast we also have proven marketing strategies and numerous tools and programs to help you succeed as a Business Savings Consultant. View our webinar to learn more. 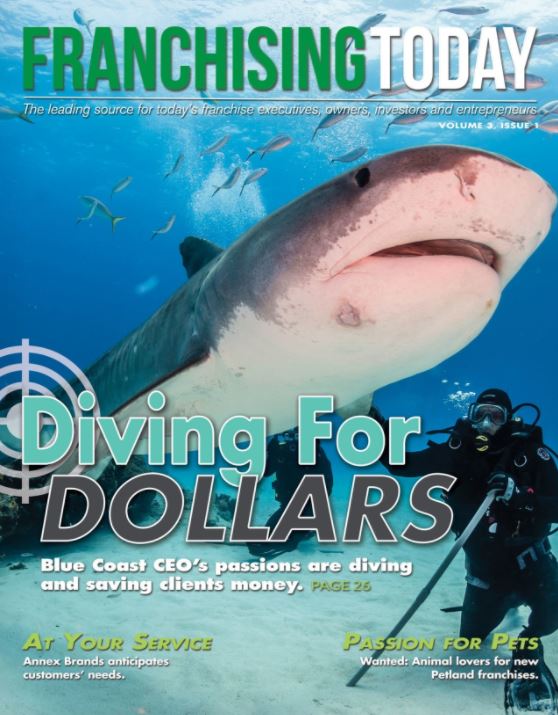